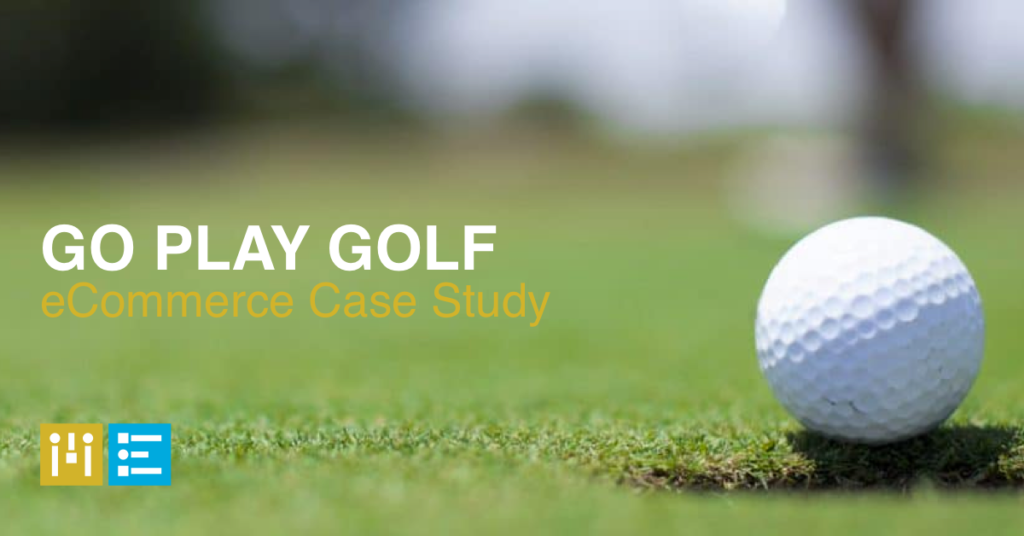 Go Play Golf is the leading golf gift card program in the United States. Its cards are sold in more than 30,000 retail stores in the country and include major chains like Target, Walmart, CVS, and Walgreens, as well as at hundreds of golf courses and sporting goods stores. Gift cards are redeemed on the Go Play Golf website when cardholders book a game at one of 5,000 golf courses around the nation or book a golfing vacation. The cards can also be used to purchase golf merchandise and convert to TopGolf cards.

Go Play Golf (GPG) had a card processor that was planning to end its card processing business. The old card provider gave a 6 month warning about ending its card processing business. The managing partner, Adam Wachter, had to identify a new service that could handle replacing 11 million legacy cards that were already purchased but not yet redeemed or were still being sold in stores. It necessitated a 3 month search for GPG to locate a suitable replacement card provider that would mesh with GPGs business processes. He chose a new processor and introduced its team to Mode Effect (formally known as Morrison Consulting).

“We were given 2 months to do 4 months worth of work,” says Brad Shaver, lead software developer on the project. “The previous card processor was the heart of Go Play Golf and we had to do heart surgery to integrate the new processor.”

“It took a group effort from all companies” to integrate  the new card processor’s functions into the Go Play Golf site,” Brad observes. “Our goal was to seamlessly integrate a new processing system to the back-end of the server.” It required cooperation from teams at all companies involved in the project. “With such a massive undertaking ahead of us, there was considerable coordination between teams and management of each stakeholder relationship,” added Victoria D’Onofrio, a Mode Effect project manager. “We needed to obtain different pieces of the puzzle from each, eliciting critical information in every step of the process. Time was of the essence and rapid asset delivery and timeline-management of the project was essential in order to accomplish the goal on time.”

Brad’s team created an internal staging site to house the new functions before going live on the GPG site. Andrew Cronkhite (a programmer on this project) created the process of the card conversion, while Brad worked on a new API structure. Go Live was a strict deadline that could not be changed. During the go live, site visitors would encounter a maintenance page telling them the site was in the process of being updated. 10+ million cards were sent to the new provider for processing into their system.

The team also trained GPG’s customer service representatives on the new processing system. They were tasked with helping customers who received new cards to replace legacy cards and create new PINs for their cards.

Both sides agree that this project was a big learning curve for them. There were only two gift card processors in operation at the time and few people outside of this industry were intimately familiar with their technology.

One unexpected discovery was the new processors’ practice to terminate cards not redeemed within five years of purchase. While this accounts for only a tiny percentage of purchases, they are still considered active at GPG. “Mode Effect had to create new code to ensure there were no canceled cards,” Adam says. “These codes are applied to accounts on a list the processor sends them about cards due to expire.”

“Right now, though, things are pretty good,” Adam concludes. Instead of worrying about accidental card expiration, he can now focus on expanding Go Play Golf to new locations.